Lippy Productions produced a drama for TVNZ and I was commissioned to get some behind the scenes photos & production stills for marketing posters to advertise the film. My photo was then used on the front cover of the DVD which was distributed around the world. A mixture of behind the scenes photos showing the crew hard at work were provided. Then I was given control over the lighting team to setup the scene how I wanted for the photos which were then used extensively for marketing.

Taking publicity photographs on set during filming and in the short breaks between set-ups is no easy task. Brady was excellent. He had a great can-do attitude, was quick to step in and grab the moment when the time was right and knew when to step back and let the production continue. He was pleasant and professional, adaptable to circumstances, and we’re very happy with the results which he delivered on time in ideal formats and with no fuss. I would most definitely recommend Brady for other photographic assignments. 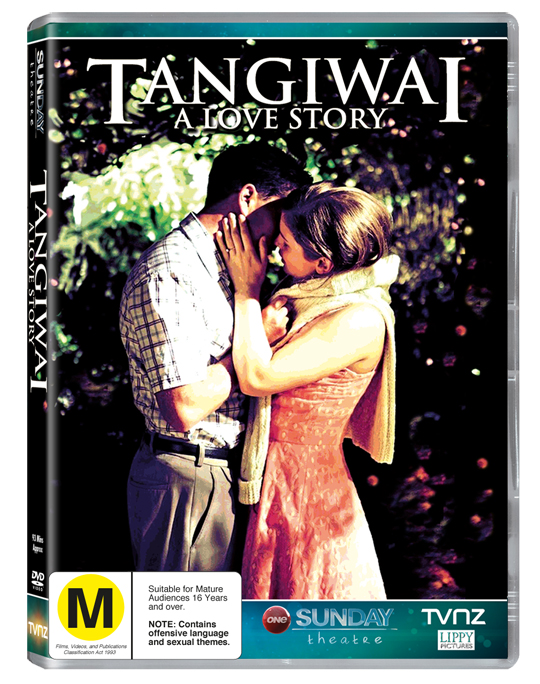