First it broke the record for the most retweeted tweet ever on Twitter… Then it was the first to hit 1 million RT’s… And as of writing this post, it’s sitting at 2.9 million RT’s!

If only Bradley's arm was longer. Best photo ever. #oscars pic.twitter.com/C9U5NOtGap

Jennifer Lawrence, Meryl Streep and Kevin Spacey can teach you how to take a better selfie.

Ellen DeGeneres’ record-shattering snapshot from the Oscars with her Hollywood pals on Sunday not only trumped Barack Obama’s tweet in 2012, but also offered 12 handy lessons for perfecting the front-facing camera pucker.

We dissected each star’s selfie strategy in the amazing photo. Remember, kids: No one wants to be a waving blur.

BR4DY BR4DY Blows my mind that this was a year ago! Time's flying... loving every second of it! There's still so much mahi to do! https://t.co/FE4BwrKcnL 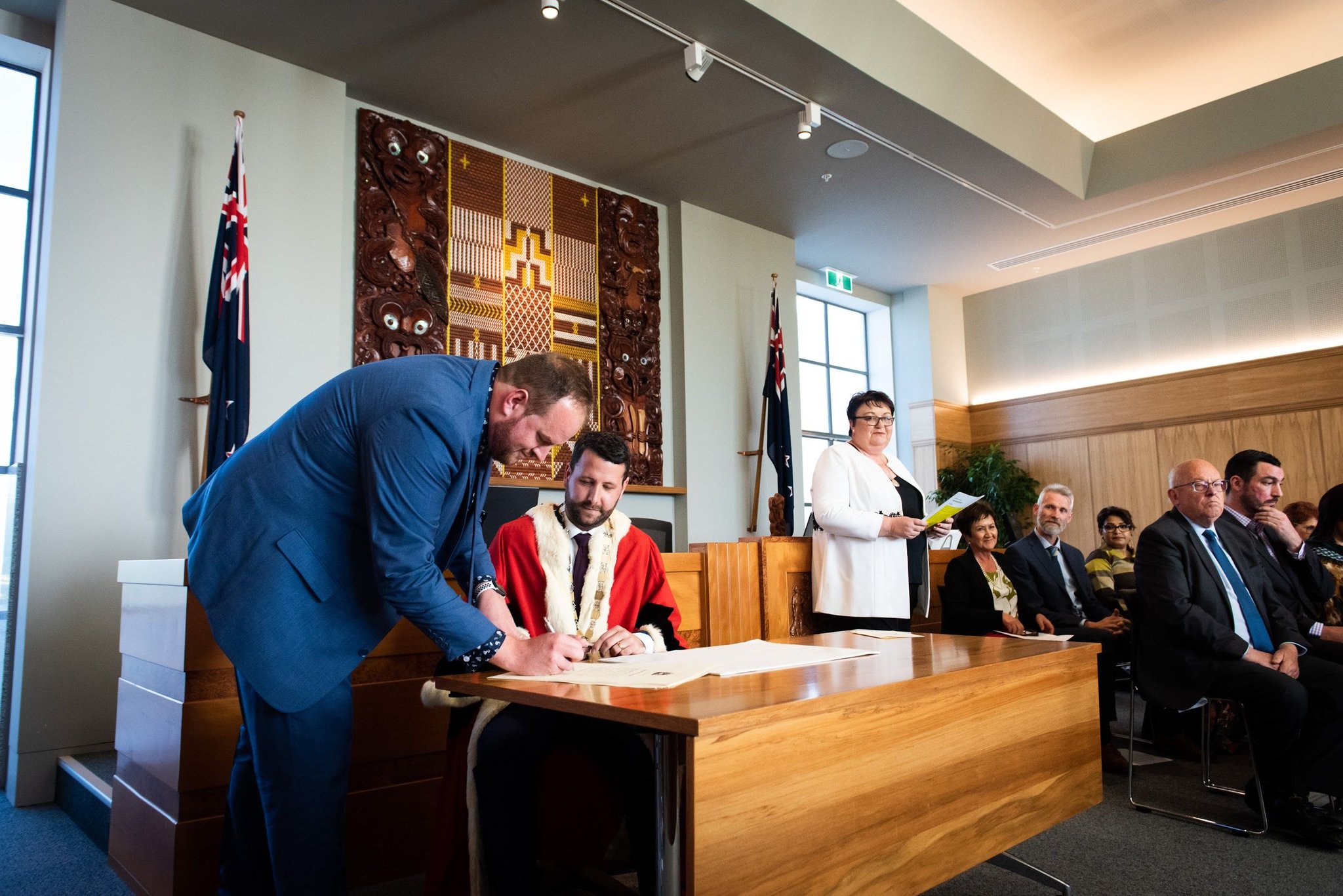 h J R
BR4DY BR4DY Gold Award photos will be up in an hour! Sorry for the delay... got sidetracked with @dinopoloclub 👀 https://t.co/IVJ0qhCsi4 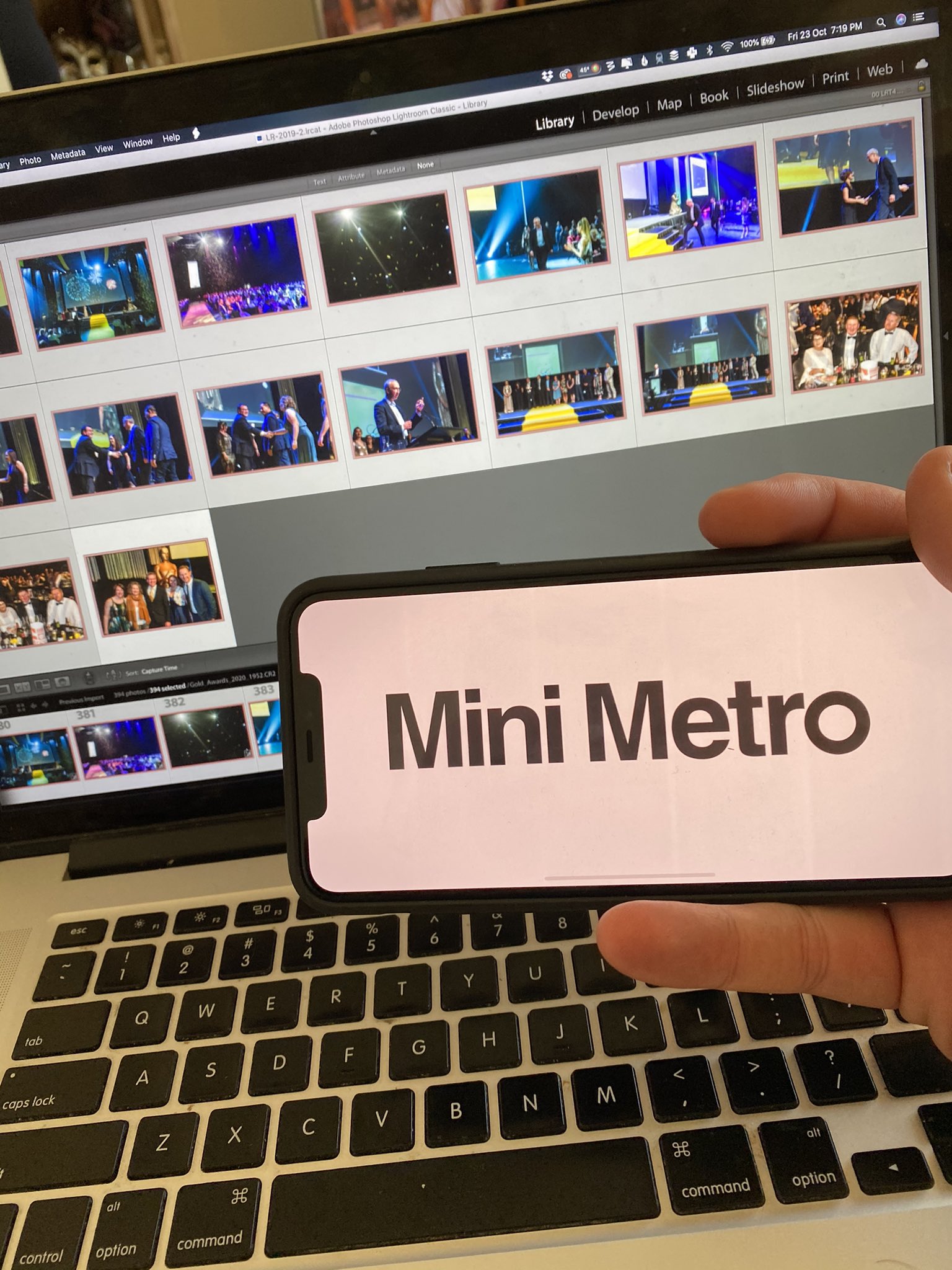 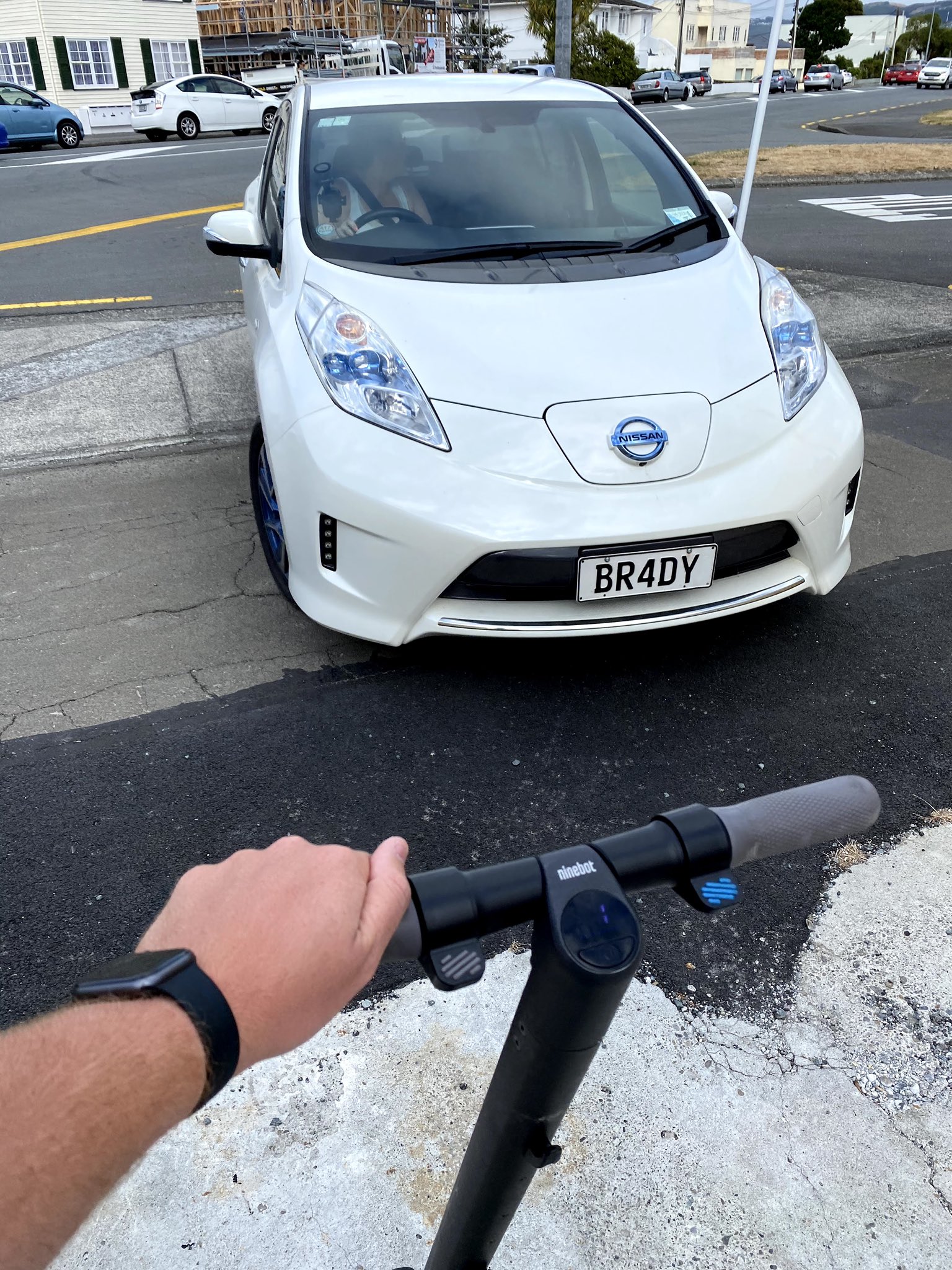