Well it’s catch up time! We’ve been way too busy and having way too much fun that it has been harder than I thought to keep on top of my blogs. It’s not so much putting the pen to paper that is the issue, but more sorting through all the photos, editing them, and then finding a decent internet connection to upload it all.

So where did we leave the story… ah yes the train to Venice!

We arrived in Venice and the first thing that hits you is the lack of cars, sirens and noise! 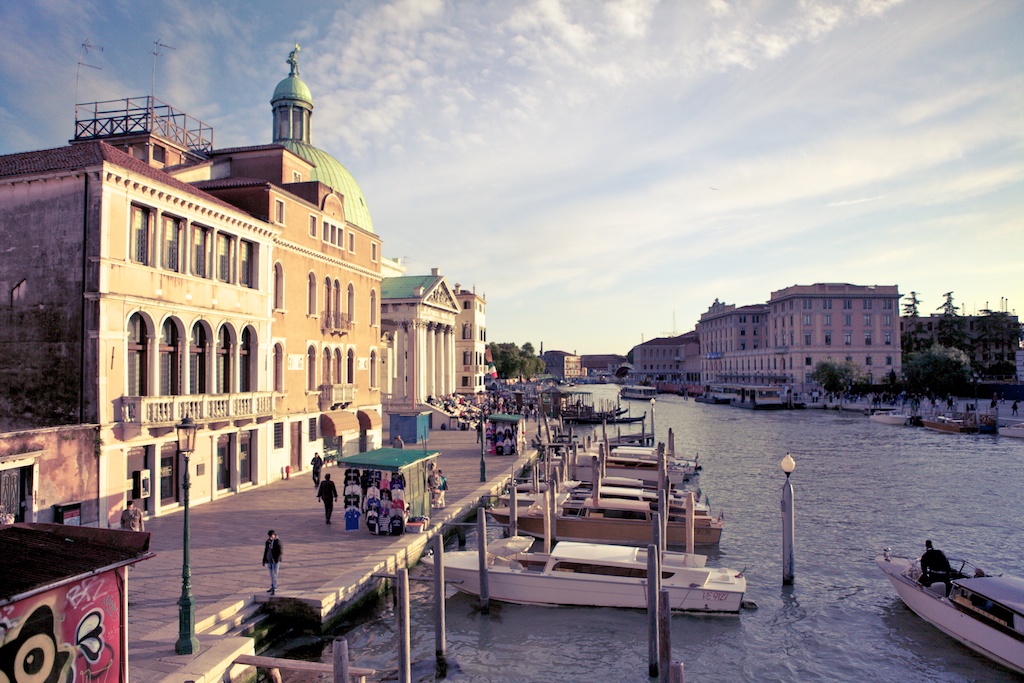 I’m sure you know, but Venice is built on water, and as such they have opted for waterways instead of roads. The end result is a very quiet city with a lovely feel. A few things we had read about Venice said one of the number one things to do was put your map in your pocket and just get lost, so we did!

Before long we were deep within the city, slightly lost. The house number system is crazy, and only postmen actually know where the houses are. Forget street names and numbers. You are just a house number in a region of the city. We found a bunch of numbers that were around our birth years! 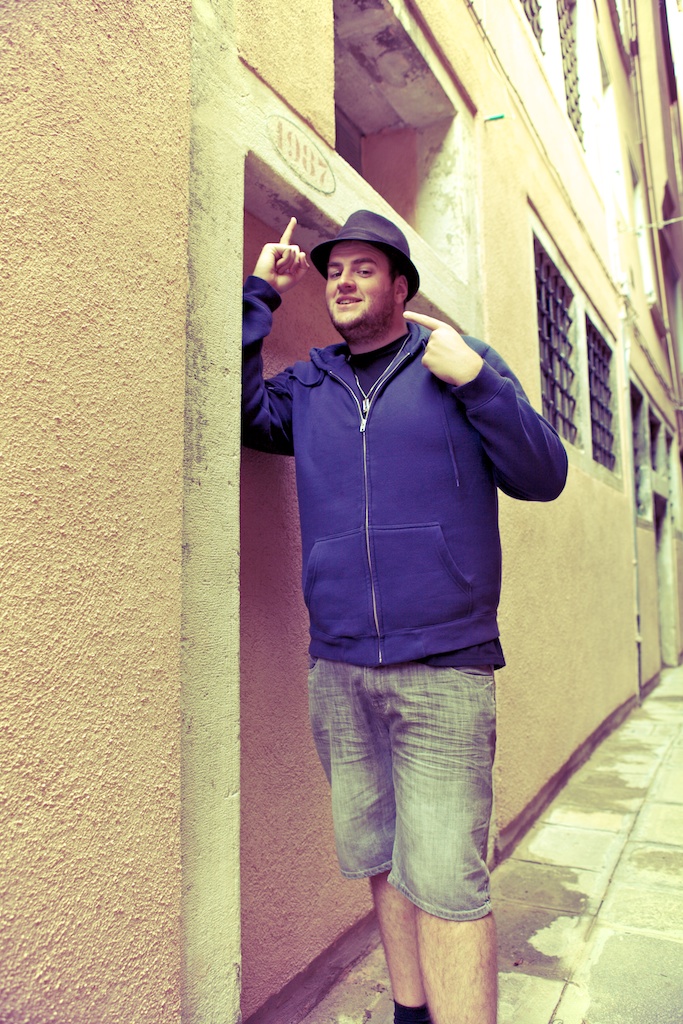 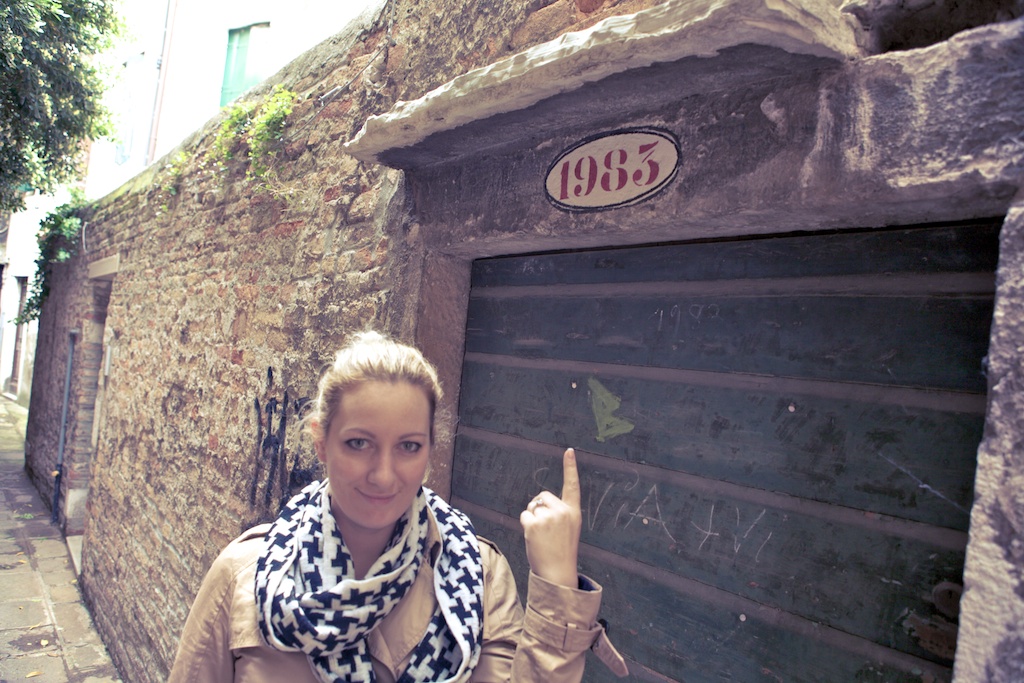 The beauty of Venice is just wandering and admiring the city, so we did a lot of that. 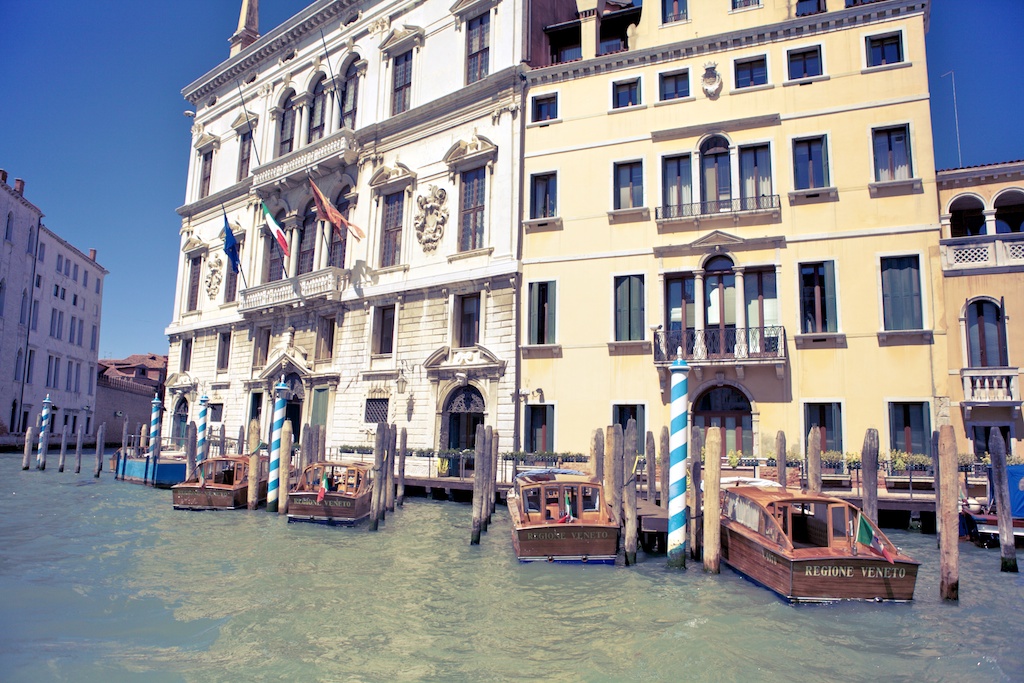 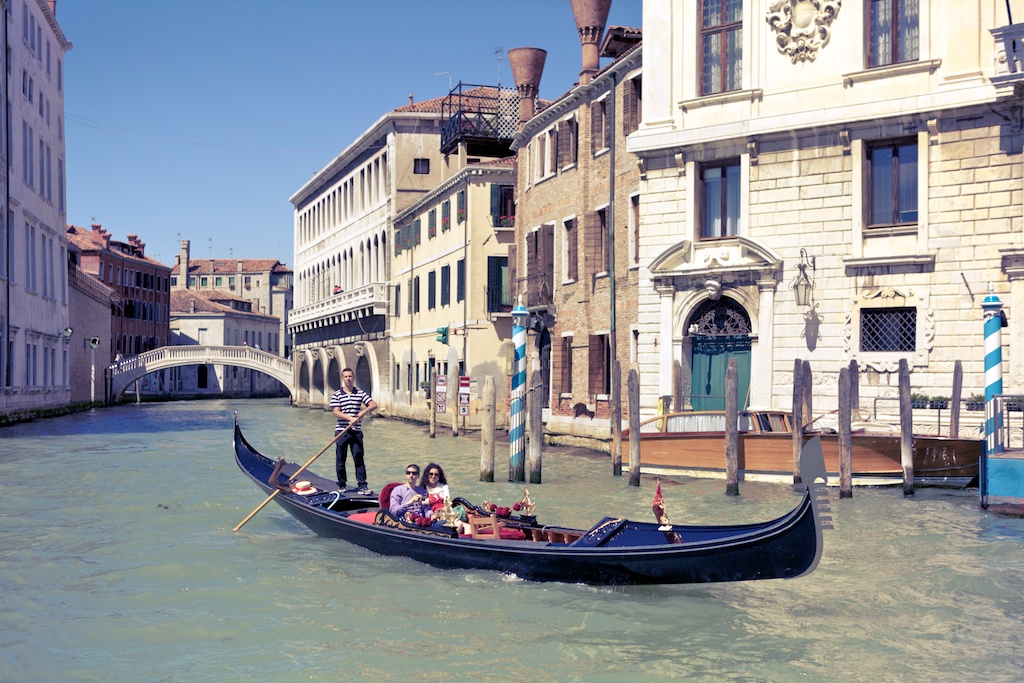 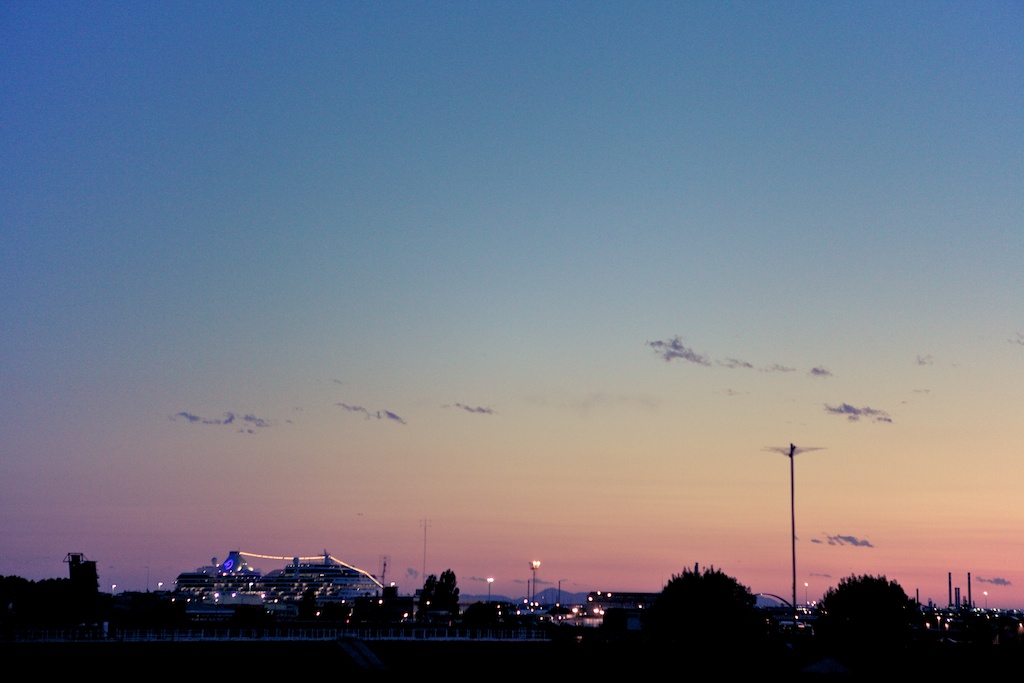 One our second day we jumped on a cruise boat and went the whole way up the city, and then jumped off and walked the whole way back. This time we were truly lost! 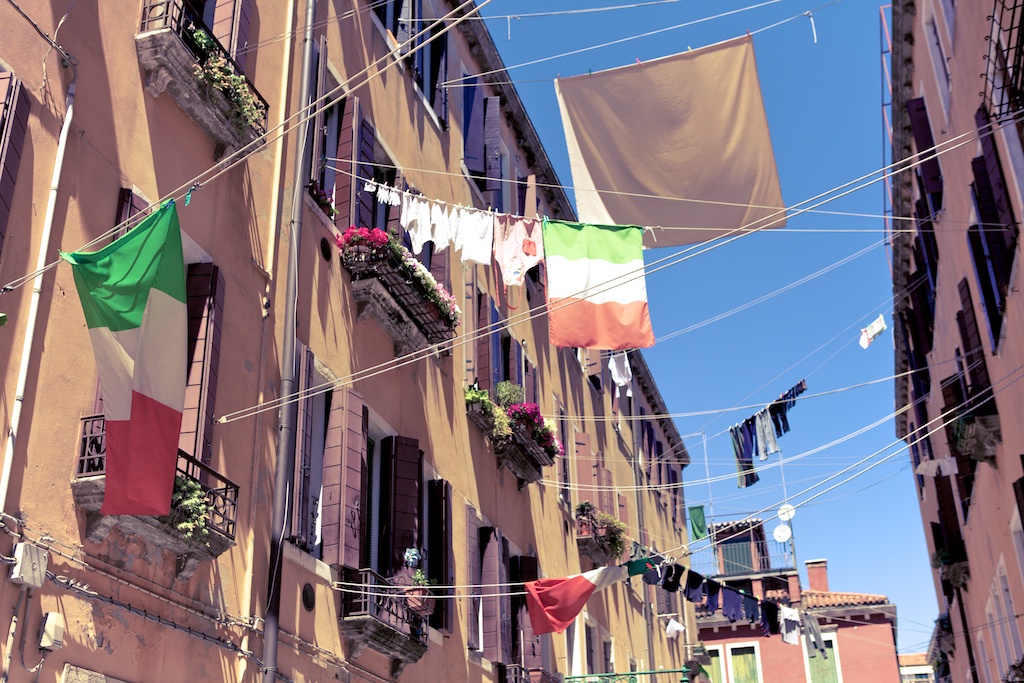 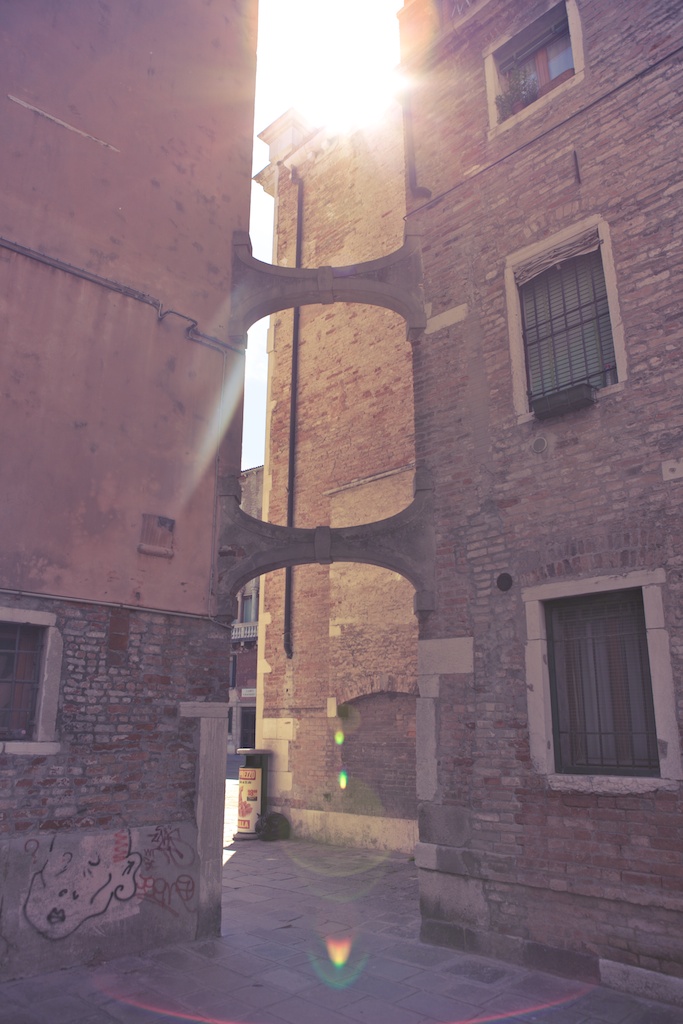 When we arrived in Venice we had discovered that the America’s Cup was in town. On this day it just so happened that New Zealand was racing, and before long we stumbled upon the racing village, and saw our New Zealand boat heading out to race. 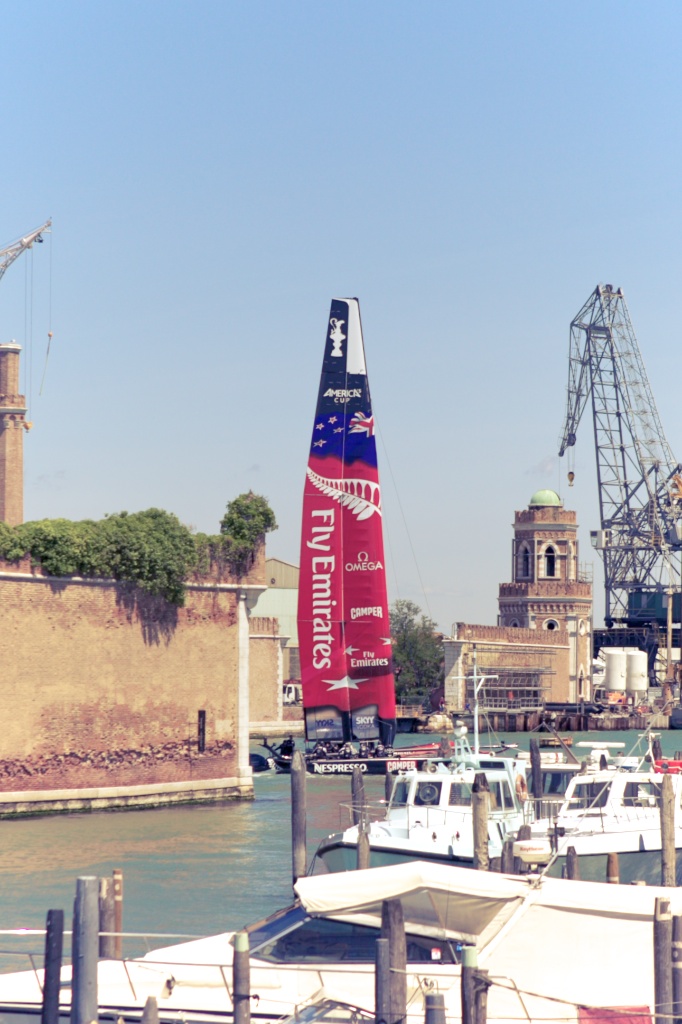 On the morning of our third day we were on a train out to Verona for the day. This was just a short stop over before jumping on the train to Munich, a five hour journey away.