If you’ve been following my work for awhile, you’ll know how obsessed I am with 360º photos/video and virtual reality. Insta360 has been on my radar since the release of the nano, and then surged to the top of my favourite tech companies when they release the Insta360 PRO – an 8K-vr rig aimed at the pro-market. Had this beast been around when I did this project for Service IQ, I 100% would’ve opted for this camera rather than the GoPro rig we ended up having to use. It worked, and I’m stoked with the results, but the workflow and post-production timeline was truely unsatisfying. 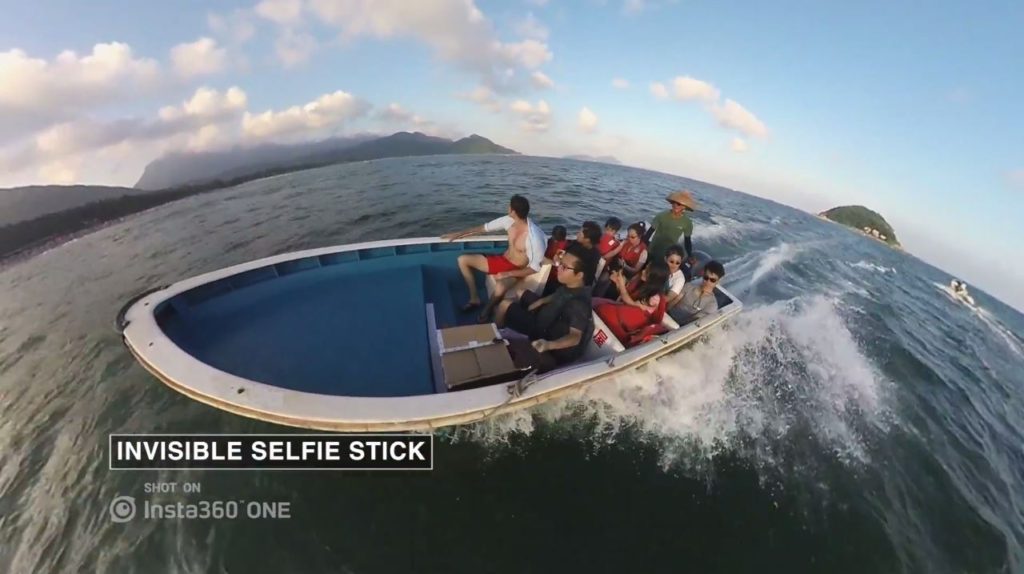 Fast forward to August 2017, and Insta360 has just released the “ONE” a 4k 360º camera aimed at the consumer market. The most exciting features for me are the lack of mounts visible, being able to live stream direct from camera to Facebook using an iPhone, their new FreeCapture system which allows you to crop into the 360 image. I’ve been using this technique for some time, but it’s a nightmare to do – FreeCapture will make this so much easier! 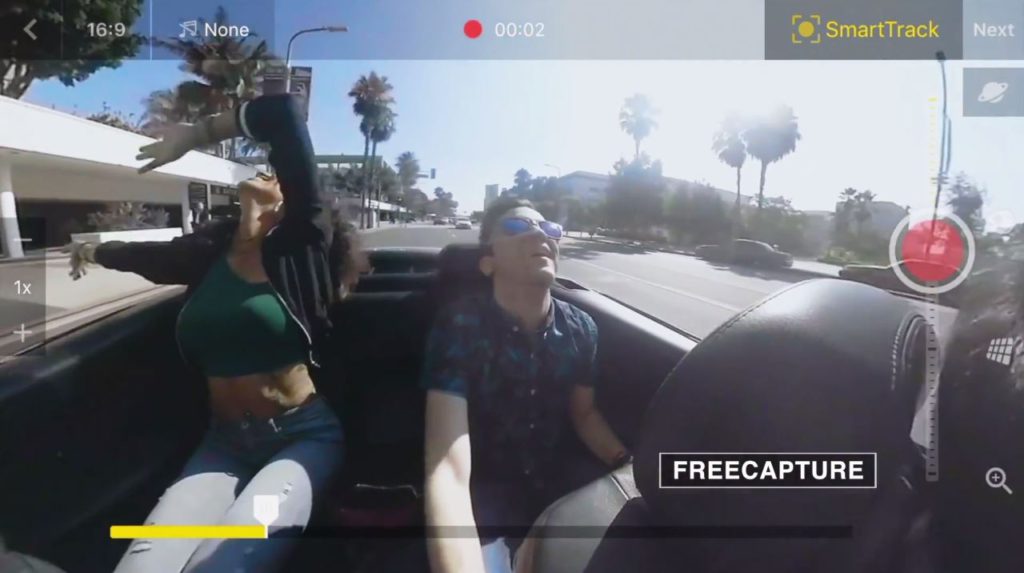 Finally the bullet-time feature looks cool, effectively you spin the camera around your head and it creates a Matrix-like bullet time video in slo-mo. 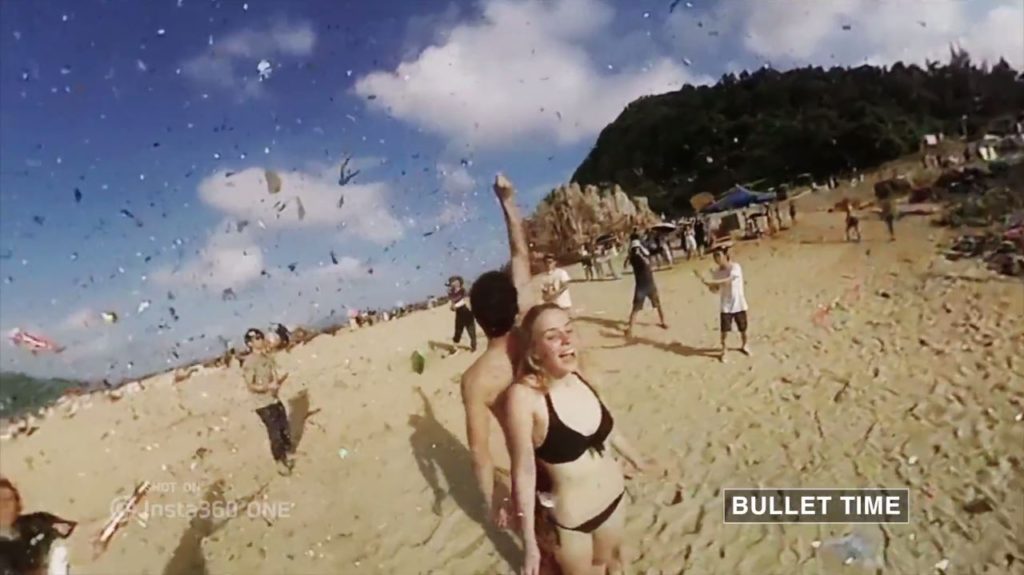 Having an SD card is handy too, something I wish my Ricoh Theta had on a recent trip through USA. 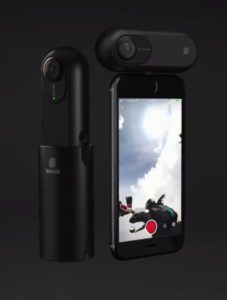 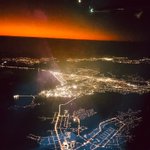 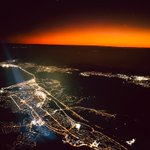 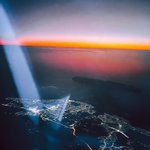 h J R
BR4DY BR4DY I'll be live on @HuttCityFM next Saturday morning... will have to quickly find something else to talk about now 👀🤣 https://t.co/BF4dtokNUS 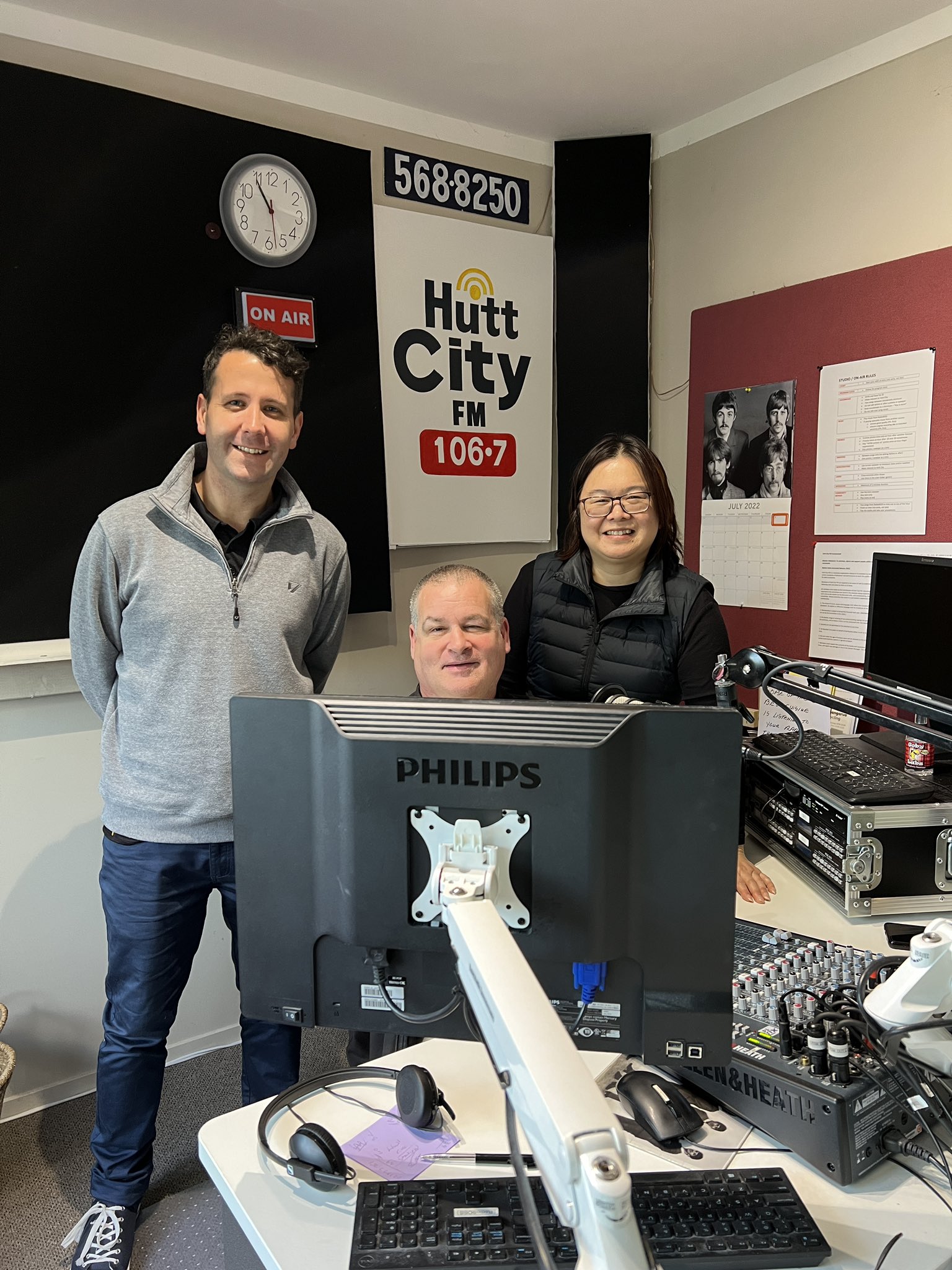 h J R
BR4DY BR4DY Today Hutt City Council is signing off the Final Annual Plan - the document that outlines what we're planning on doing over the next 12 months. The graphic below shows you on average where your rates are spent. I'm proud to be part of council focusing on core infrastructure. https://t.co/SggMHv9SAr 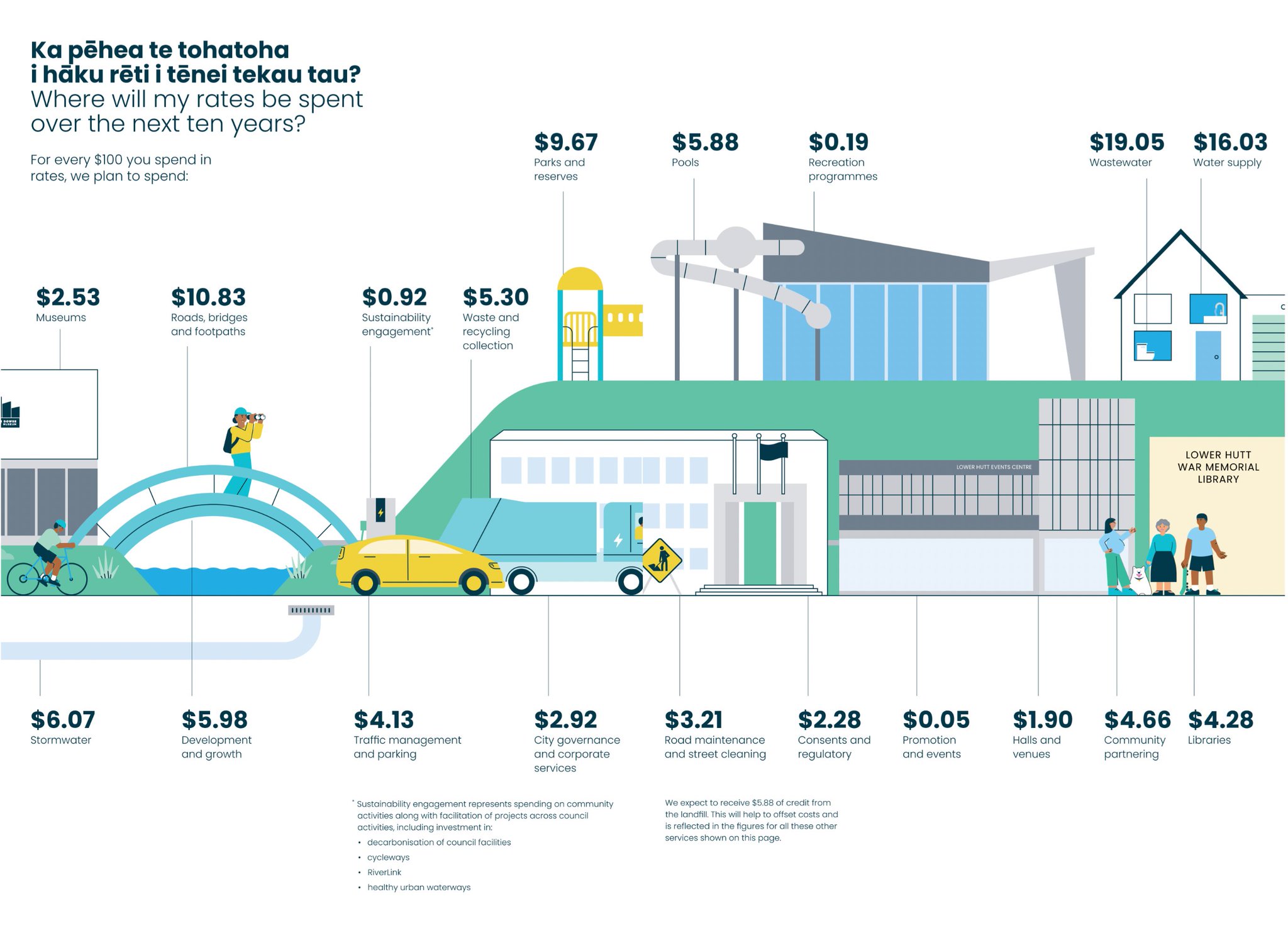 h J R
BR4DY BR4DY Scarlett (8) sketched the @RocketLab @NASA rocket tonight as it went through each stage. Truely momentous occasion for the next generation of change makers 👏 you’re an inspiration @Peter_J_Beck https://t.co/kDs1dMNeVJ 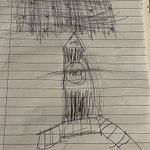 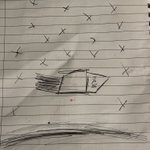 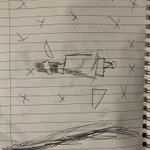 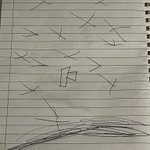 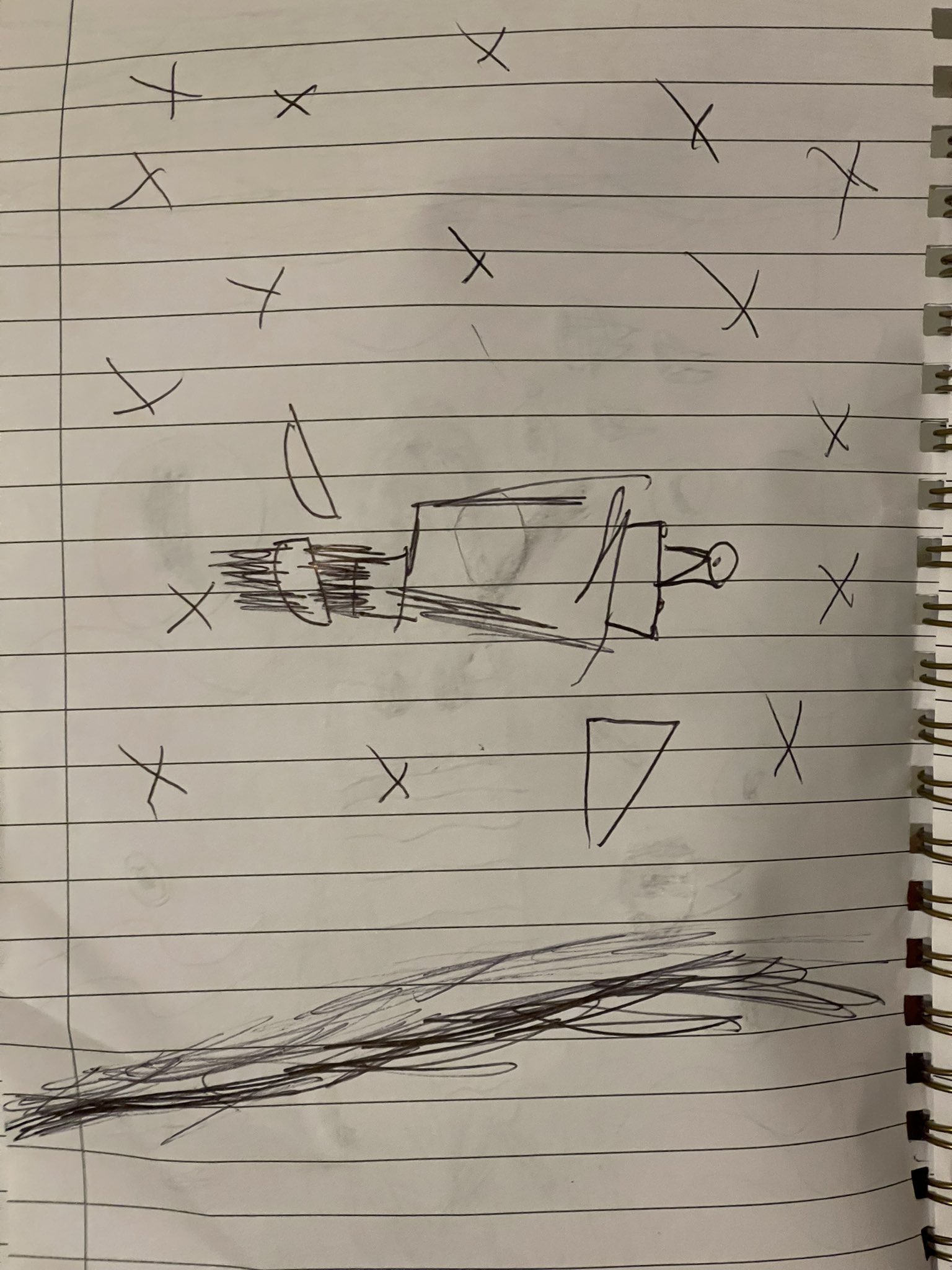