Evolving Along With Technology

Where Will In-Flight Entertainment Take You?

It’s a bit of a cliché, but the world really is developing and changing in every way thanks to technology. Even the irritation of long-haul flights is getting dealt with; a lot of airlines are using tech-driven alternatives to the old-style small movie screens that had low resolution and the clunky headsets that had poor sound quality.

These days, the visuals you can experience on your in-flight entertainment are as crisp and clear as high quality photographs and you can access in-flight streaming, Virtual Reality media, and so much more. The in-flight experience is changing, and it is for the better.

Bringing Your Own Device on Board

It’s already possible to bring your own laptop or tablet onto a flight so you can watch whatever you feel like watching, rather than what is available on the in-flight movie catalogue. Most airlines have USB charging points so you can make it through the whole flight without running out of battery, which always seems to happen at the most pivotal moment!

Singapore Airlines was among the first to encourage a Bring Your Own Device policy, and they make it easier to customise the entertainment options that they offer too. Their in-flight entertainment system, KrisWorld, comes with its own companion app and allows you to check out all viewing options and cue them up, follow the plane’s flight path or read the in-flight magazine without having to turn any actual pages.

Rather than having to bring anything you want to watch while you’re flying pre-loaded on your device, many airlines are moving towards using on-board servers that link to wireless points and allow passengers to use an app to stream whatever they want from their tablet or smartphone. The app allows you to customise your own in-flight entertainment and takes the Wi-Fi that is already available a step further.

The New Reality of Virtual Reality

With no other distractions around you, what could be a better place for Virtual Reality? You can escape to your favourite exotic island, try out a brand-new experience, or just use the technology to create the illusion of some much-needed space. This is all still quite expensive, but as VR has become more mainstream the prices of headsets and other VR components should start to come down and fall within the price range of most airlines.

In addition to entertainment, VR could run immersive advertisements to tempt travellers, which could get very lucrative for the airlines. Hotels and attractions available in their travel destination could be especially successful, and Qantas has already tried out this so-called “armchair tourism” on first-class passengers. The in-house Qantas app is run on Samsung Gear VR headsets, and if this works well other airlines are expected to do the same.

Augmented Reality is a Serious Possibility Too

Rather than completely immersing you in a different world, AR overlays new components onto what you can already see around you when you look through a screen; it augments what is there. This could change the entire flight experience, and Emirates has started to look into the possibilities.

The Interactive Amenity Kit was recently released for Emirates Economy Class passengers, and the toothpaste and toothbrush, socks and other usual accompaniments that an in-flight amenity bag provides can be scanned using the Blipper AR app. This will show different activities and health tips to passengers, and is suggestive of other groundbreaking AR developments in the future.

Seat-Centricity Could be a Thing of the Past

What is seat-centric entertainment? Entertainment that requires you to remain in your seat, of course! As airlines work to create bars, cinemas, gaming rooms and other areas for leisure activities, they could become the norm and make the seated entertainment we see now look very dated.

Hugo Jamson, who is the Associate Director at New Territory, an airline design and innovation studio, says airline entertainment doesn’t need to be static and that carriers should be looking at other ways to deliver great experiences. If seat-centricity is done away with, huge new on-board spaces would be created and would allow you to be alone or to socialise with others, as you wanted to do.

All the creative re-arrangement necessary will cost money, which will mean that the dining, gaming and working spaces that could be created would only be available to Business- or First-Class passengers. But it may start trickling down to others on board, especially as airlines have to keep outdoing each other in order to keep your business. We don’t know exactly which direction the entertainment on every carrier will move yet, but you can be sure that the quality will be very high. Travelling around the world is about to get better than it’s ever been before!

h J R
BR4DY BR4DY We are preparing to start a second road layout trial in Knights Road, with an amended layout. The layout has been informed by community feedback and data from the first trial including concerns about the loss of on-street parking, and visibility getting into and out of driveways. https://t.co/dYMXGKMdWS 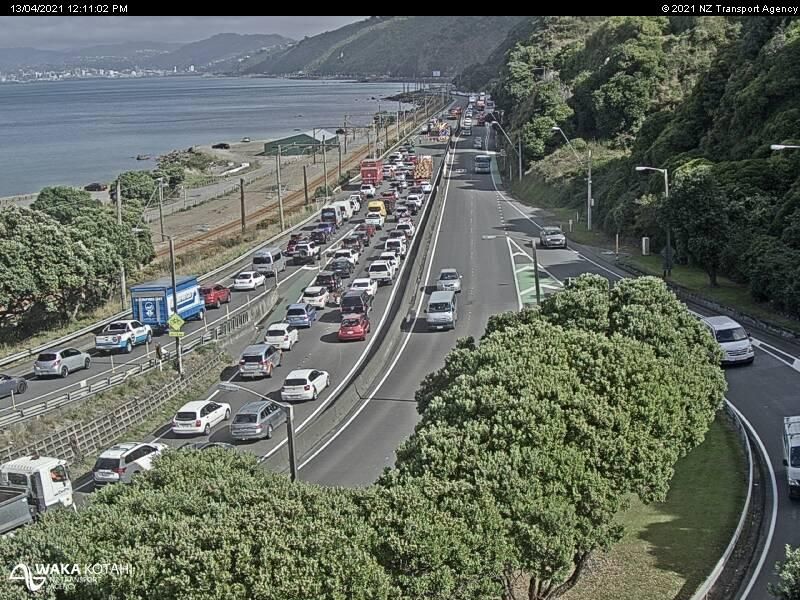